Capturing the Splendor of Nature and Divine Light

College Fjord is a fjord located in the northern sector of Prince William Sound in Alaska. The fjord contains five tidewater glaciers (glaciers that terminate in water), five large valley glaciers, and dozens of smaller glaciers, most named after renowned East Coast colleges. On the northwest side of the fjord, the glaciers were named after the women's colleges, such as Smith, Bryn Mawr, Vassar, Wellesley, Barnard, and Holyoke. On the southeast side, the glaciers are named after men's colleges Harvard, Yale, Amherst, and Dartmouth. College Fjord was discovered in 1899 during the Harriman Expedition, at which time the glaciers were named. The expedition included a Harvard and an Amherst professor, and they named many of the glaciers after elite colleges. According to Bruce Molina, author of Alaska's Glaciers, "They took great delight in ignoring Princeton."
Some of these glaciers have retreated since the original Harriman Expedition, but not the largest of them: Harvard. Harvard is 1 1/2 miles wide, approximately 225 feet high at its terminal face, stretches below the waterline up to about 120 feet, and reaches back to the Chugach Icefield nearly 24 miles away. This giant of College fjord is slowly advancing, calving literally tons of ice into the fjord each day. These glaciers parade down, some of them 3,700 feet to the mile, from the steep mountains. No place else is there such a density of tidal glaciers.
In 1964 College Fjord was the epicenter of the Good Friday Earthquake, the most powerful earthquake in U.S. history.
Read More 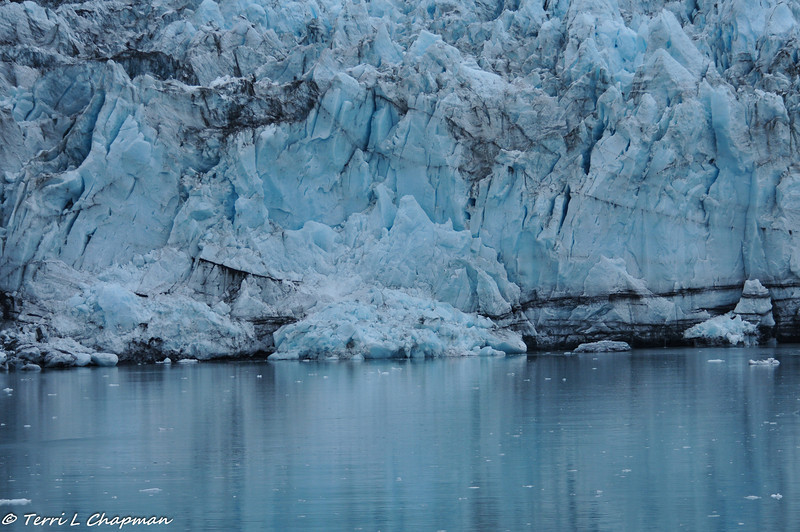